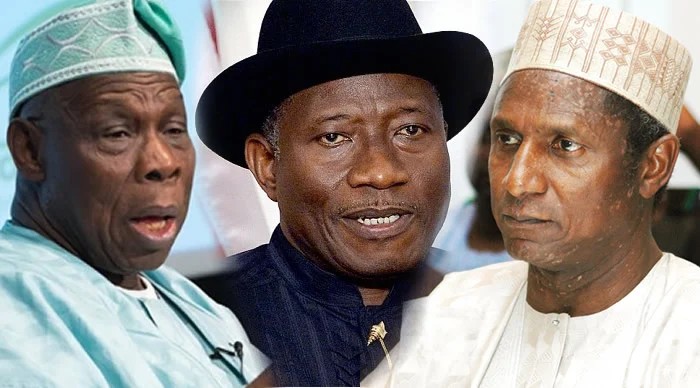 He added that Obasanjo and his successors elected under the Peoples Democratic Party platform built the Second Niger bridge with mouth for sixteen years.

Femi Adesina, who made the claim in an article titled, ‘NDABOSKI! If Only For 2nd Niger Bridge, This Country Won’t Ever Forget Buhari’, and shared on his official Facebook page on Thursday, noted that the successive PDP governments only pay lip service to the project.

He wrote, “Built-in 1965, the artery between the South East, South-South, and the rest of the country has become grossly inadequate, and torture to navigate at peak seasons. There was a year travelers even spent the night on the bridge.

“There is a long history to the building of a second bridge over the River Niger, and it had over the years become a tool of false promises, lies, and propaganda.

“When politicians want the votes of South Easterners as elections approach, they go and offload shovels, pickaxes, wheelbarrows, cutlasses, and others at the site, as if that is what is required to build a bridge of that magnitude.

“After they’ve got the votes, they come to remove their miserable implements. Goodbye basket, I’ve carried all my apples. The People’s Democratic Party (PDP) did it for 16 years, building the bridge with their mouths.”

Femi Adesina wrote, “Then came Olusegun Obasanjo, a former military head of state, as civilian President. He promised to build the bridge. It didn’t happen in eight years.

“About five days before he left office, Obasanjo flagged off the project, to cost N58.6 billion, and handed it to his successor, Umaru Yar’Adua. No action in the three years that the administration lasted. Understandably so, for Yar’Adua was infirm.

“Then came Goodluck Ebele Jonathan, who even at a point added Azikiwe to his name. He promised Heaven on earth, saying he was a South easterner, and he would build the bridge. During a Town Hall meeting on August 30, 2012, in the region, he said what would he claim he had done for his Igbo brethren, if he didn’t build the bridge.

“Later, Azikiwe disappeared from Jonathan’s name, and the Second Niger bridge disappeared with it. All that happened in the about six years that the administration lasted was a Federal Executive Council approval for final planning and design of the bridge. All motion, no movement.” Femi Adesina concluded. 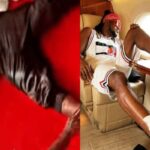 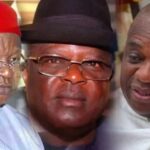