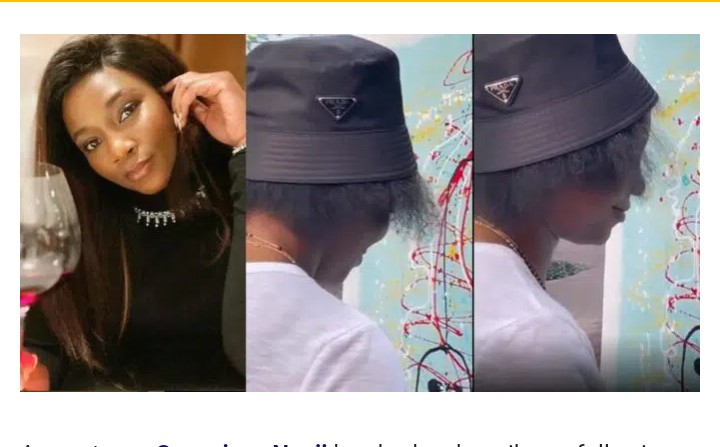 Ace actress, Genevieve Nnaji has broken her silence following a report that she is going through a mental ailment caused by drug abuse, aso Naija reports.

Popular and controversial IG blog, Gistlovers claimed that the actress had been down with mental issues for about 3 months and she’s being hospitalised in Houston Texas, USA.

It was also revealed that Genevieve’s aide tried everything possible to hide the information from the public even though the news later  broke out.

However, a few hours after the information rocked social media, the thespian took to her Instagram story to share a short video of herself doing painting work.

Confusion As Yul Edochie Releases Cute video Of Himself And First wife, Dancing Happily
“I No Get One Single Pata” – Nkechi Blessing Replies Opeyemi Falegan