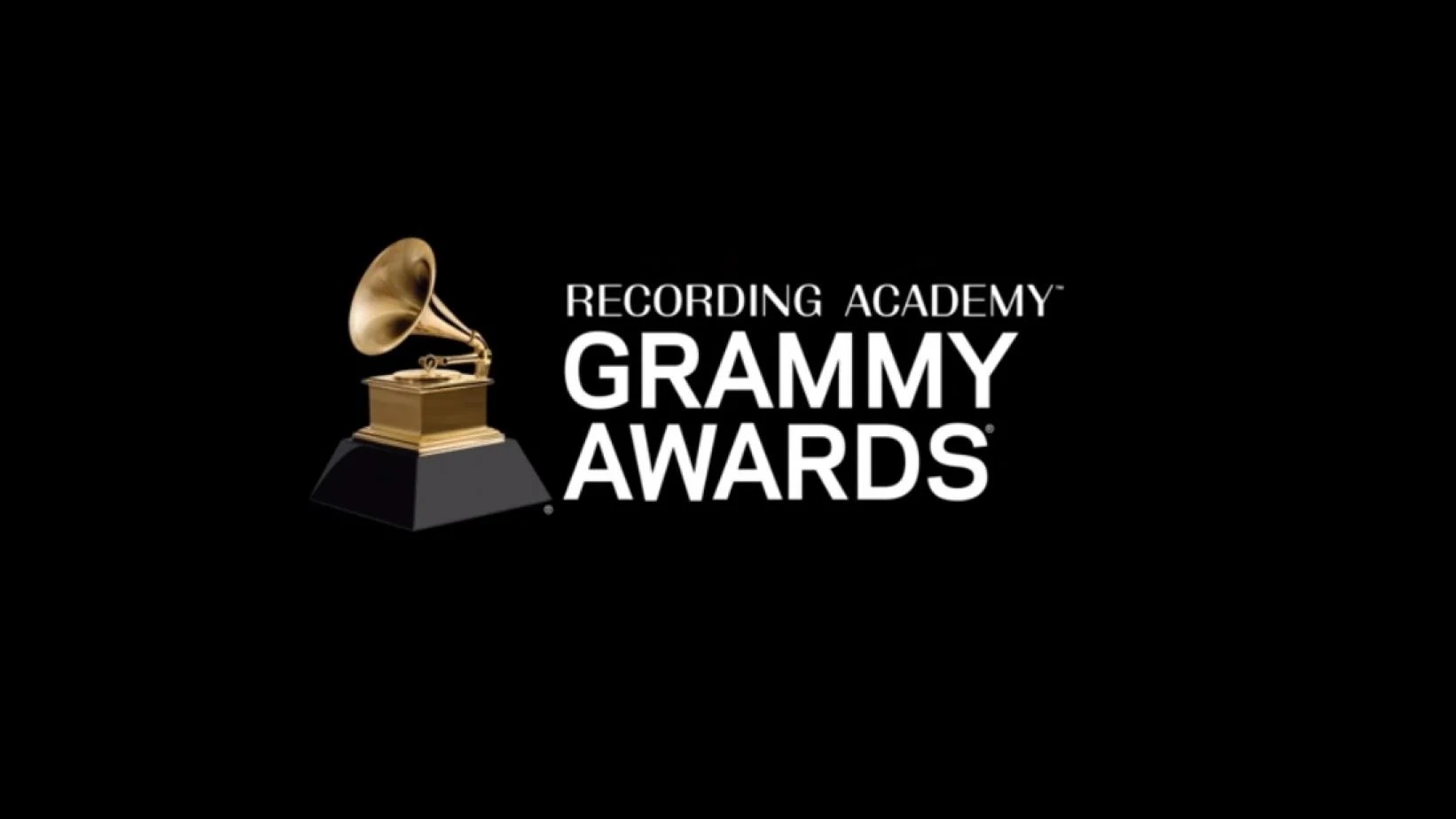 Here is a list of winners in the major categories for the 64th annual Grammy Awards, which were handed out on Sunday in Las Vegas, united States, aso Naija reports.

Jazzman and bandleader Jon Batiste led the night with five awards including Album of the Year.

Album of the Year: Jon Batiste, “We Are”

Best Rap Album: Tyler, The Creator, “Call Me If You Get Lost” –

Continue Reading
You may also like...
Related Topics:Grammy Awards