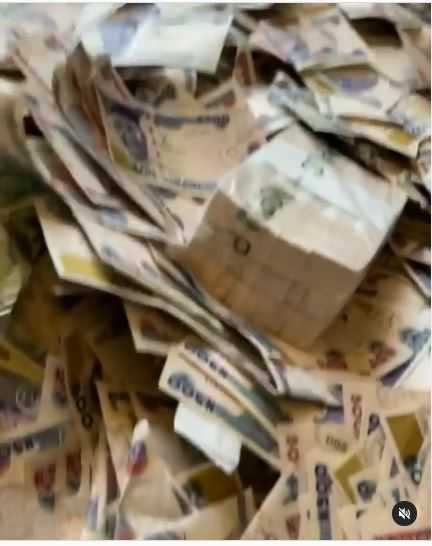 Lottery : Man Wins Over N410m, Says He Only Wants To Buy Slippers And Toothbrush

Lottery: man who has won N410m in a lottery has revealed that he will be buying a new pair of slippers and an electric toothbrush, aso Naija reports.

Brian Nelson a 26-year-old man who won the lottery said he simply wants to splurge on a good pair of flip-flops and an electric toothbrush.

He stated that he was not interested in purchasing expensive things, according to WSBTV.

Florida Agencies and  officials solely made this claim known to everyone in a news release that the man simply wanted to change his brush and buy a flip flop sandals not knowing that he would win the huge amount of money.

He said: “I’m just looking forward to upgrading to an electric toothbrush and splurging on a good pair of flip flops,” Brian told lottery officials on Tuesday, October 19, in a news release.”

Brian, accompanied by his fiancee of one month travelled to Tallahassee to claim his prize.

Officials revealed that he won the money after buying a KSh 2,000 (N7,411.78) Gold Rush Limited scratch-off ticket at a Quik Mart in Leesburg.

Continue Reading
You may also like...
Related Topics:Florida, Lottery

Man Sets Wife Ablaze After She Travelled Home For Her Mother’s Burial
Nigerian Man Puts Himself Up For Sale For N20m, Rejects Man That Offered To Pay N10m