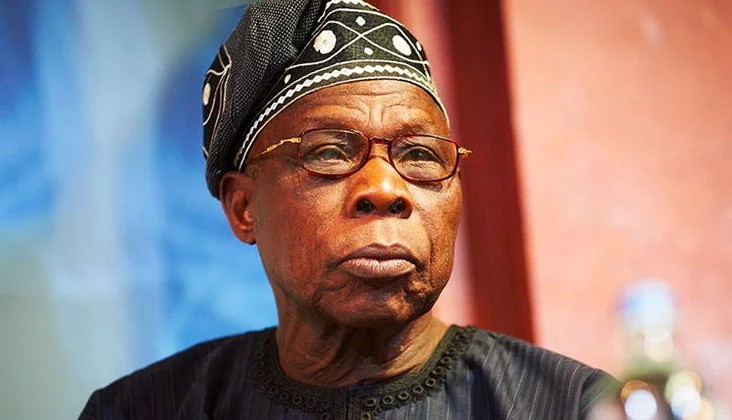 Obasanjo stated this during an international symposium to mark his 85th birthday in Abeokuta, the Ogun State capital.

Speaking during the event with the theme, ‘Africa Narrative with Nigeria Situation’, the ex-President and strongman of Hilltop Towers also said though many presidential hopefuls have visited him to solicit support for their tall ambition, he has not endorsed any aspirant for the much-exalted seat in Aso Rock.

‘I’m not sponsoring any southern candidate’
He said, “As the quadrennial madness builds a head of steam and the runners and riders crisscross the nation in the quest for nomination as the party flag bearer to the highest office in the land, I read and hear about endorsement and statements in support of candidates that I frankly have not made and forming next political parties that I can never get involved in. I was told that social media credited to me the names of three people from the south that I am sponsoring for Presidency in 2023.

“My friend, Professor Ango Abdullah, who brought this to my knowledge remarked that he did not believe that I made such a statement because it was out of my character. I have neither named names nor stated my position. In a situation like the one we are in, I will not rush into naming names without necessary consultations and well-defined principles and criteria. We need to be clear about what Nigeria needs today and why Nigeria needs it. Only then can we answer the question of how that will inform us of the criteria and characteristics for determining who.”

Continue Reading
You may also like...
Related Topics:EFCC, Obasanjo, Politics