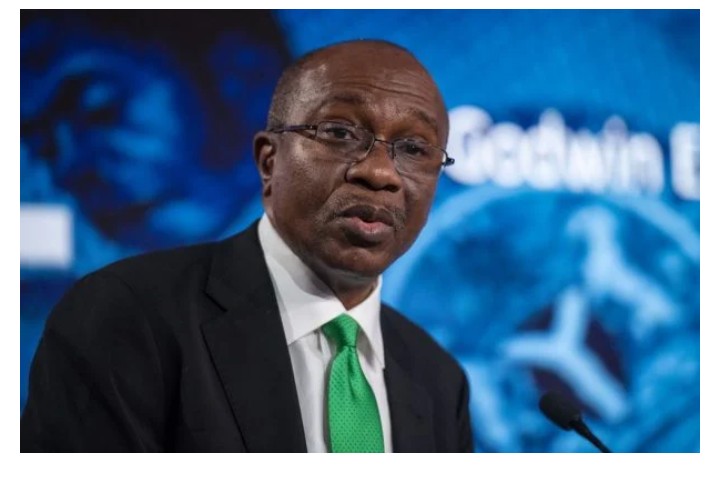 Ex-aide to former President Goodluck Jonathan, Reno Omokri, has disclosed that the Governor of the Central Bank of Nigeria, Godwin Emefiele, is innocent of the 2023 elections campaign flying around, aso Naija reports.

He also said that there were some other persons behind the move.

reports had it that there were photos of vehicles branded for the 2023 presidential ambition of Emefiele emerged yesterday, generating reactions in social media.

Also, a group had earlier called on the CBN governor to run for the presidency in 2023.

The socio-political activist, however, said on Saturday, that the campaign vehicles for Emefiele which flooded the social media were only a red herring by a “fifth columnist” and were attempts to taint the CBN governor.

Reno Omokri said, “It has come to my knowledge that those vehicles purportedly for the campaign of Emefiele are a red herring by a fifth columnist. The man is innocent and his detractors just want to taint him.”

“I will not allow myself to be the instrument of someone else’s mischief!” He added.

Continue Reading
You may also like...
Related Topics:2023 Presidential Election