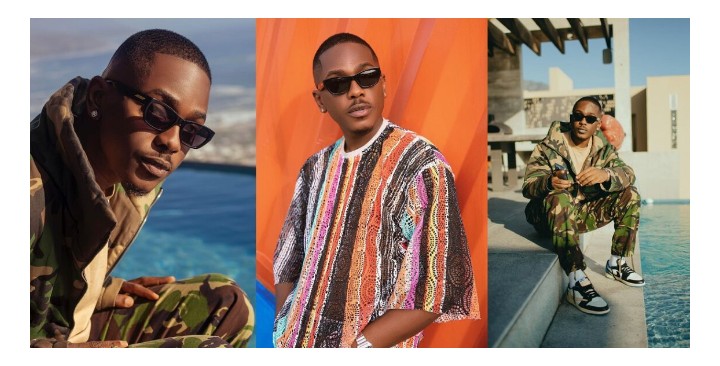 “I am the baddest boy in Nollywood” – Actor, Timini Egbuson proclaims The 35-year-old actor stated this in a recent interview with The Nation, adding that he enjoys playing the role of a villain “It is what it is, I am the baddest boy in Nollywood. Somebody has to do it , I’m enjoying it and I am taking people on a journey with me and that’s kind of like a reality. I’m not trying to give false pretenses, I am who I am,” Timini said.

Speaking on a possible collaboration with popular ‘bad boy’ actor, Jim Iyke, Timini said he is a huge fan of the actor and would love to work with him in the future.

“Jim Iyke is an OG. I grew up watching him. When I was growing up, I liked people like Jim Iyke, Hanks Anuku. I like the bad boys because they have more fun. So, if people are comparing me with Jim Iyke, I would take that as a huge compliment and I am really open to working with him. We’ve had conversations about it and I feel like a Jim Iyke and Timini movie will be mad but I don’t know why producers are sleeping on it,” he said. When asked about how he handles fame and being in the public eye, Timini said he’s not new to popularity as he has always been famous right from secondary school.

“Fame didn’t come to me as a Nollywood actor, I’ve always been famous from secondary school and university days and I knew full well what I was getting into when I decided to start acting, I didn’t want to act and become one of the actors in Nollywood I wanted to come and be the biggest. 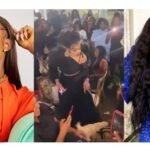 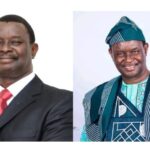