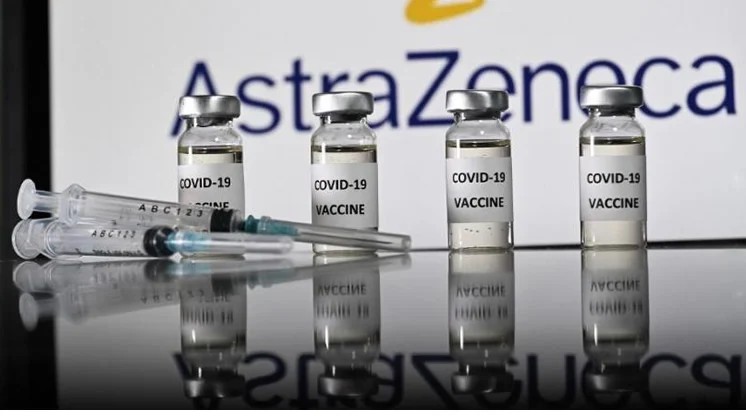 The African Union, the Federal Government, and COVAX, a coalition comprising of the World Health Organisation, Gavi, and Epidemic Preparedness Innovations, on Thursday, articulated upset about the European Union’s decision not to accept AstraZeneca vaccine manufactured in India.

The Director of the African Centre for Disease Control, Dr. John Nkengasong, and the African Union Special Envoy on COVID-19, Mr. Strive Masliywa, stated this during a virtual press briefing with some journalists, urged the EU to review the decision.

Also on Thursday, COVAX, consisting of the Coalition for Epidemic Preparedness Innovations, the WHO, and the United Nations Children’s Fund, lamented that the EU’s move was already undermining confidence in life-saving vaccines that were safe and effective.

On its part, the Federal Government described the EU’s decision as political.

Recall that the EU said that only those with the EU Digital COVID-19 certificate which enabled people who had received two doses of a vaccine approved by its medicine regulator, the European Medicines Agency, would be able to travel freely within the bloc.

But the pass only recognizes AstraZeneca doses (branded Vaxzevria) made by EMA-approved manufacturers in Europe, United States, South Korea, and China, not those manufactured by the world’s largest vaccine manufacturer, the Serum Institute of India branded Covishield.

COVAX, a coalition whose aim is to ensure COVID-19 vaccines are available worldwide to both higher-income and lower-income countries, donated to African countries, AstraZeneca vaccine, manufactured in India.

But on Thursday, Nkengasong said the EU decision was shocking. He stated, “It came as a big surprise. The AstraZeneca vaccine that came from India was funded by COVAX, supplied by COVAX, and COVAX was funded mainly by the Europeans until recently when the Americans joined, so that came as a big surprise to us that the vaccine which was being supported by the Europeans and supported by WHO and COVAX will not be recognized by the green digital certificate in Europe.

“We have always said since the start of this pandemic that we should use science and data to make decisions and I don’t think this one was driven by science.

“If the vaccines were producing fewer quality antibodies, we would argue it, but the antibodies produced are of good quality.”

Continue Reading
You may also like...
Related Topics:COVID'19, Vaccine

Why We Have Not Taken Super TV CEO’s Suspected Killer To Court – Police
Sunday Igboho On The Run, Declared Wanted -DSS