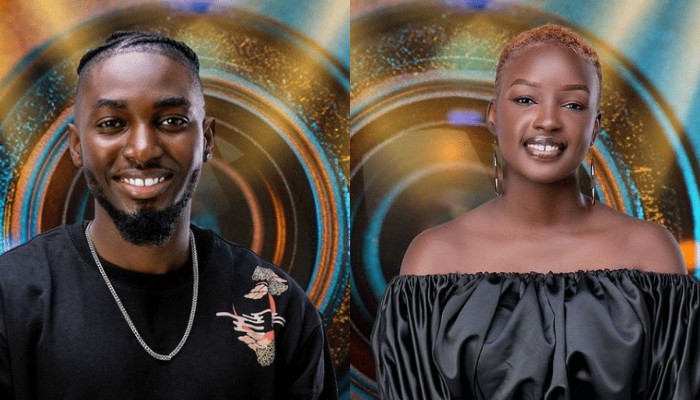 Big Brother Naija Shine Ya Eye housemate, Jaypaul, said that Saskay is his ‘special friend’ because of their cordial agreement and supports in the house.

He said this in a conversation with Saskay after the Sunday live show, as the he seemed withdrawn after answering a question during the live show.

The show host, Ebuka Obi-Uchendu, had asked Saskay about her situationships with Jaypaul and Cross, and she answered, “I like both of them but I’ve made it clear that I’m not interested in any situationships or relationships in the house.”

She also admits to enjoying the attention that she’s getting from both men in the house.

After the live show, Saskay felt bad because apparently, Cross was hurt by her response.

In a bid to console Saskay, Jaypaul told her that he could step back and they could just remain ‘special friends’.

He said, “You are in my special place as a special friend for now, because that’s what we both agreed on.

“Have I pressured you for anything? I haven’t. So I understand how you feel and I’m sorry about that.”

Continue Reading
You may also like...
Related Topics:JayPaul, Saskay