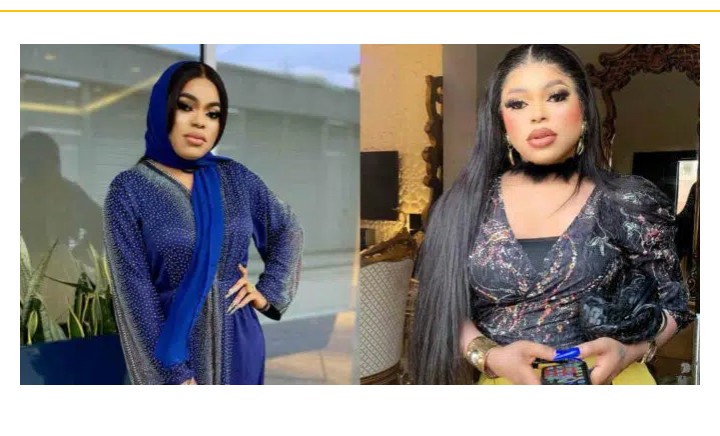 He said that there is no happiness in being in a relationship with a poor man.

The crossdresser made his position known after he said ‘No’ to a suitor who slid into his DM on Instagram. 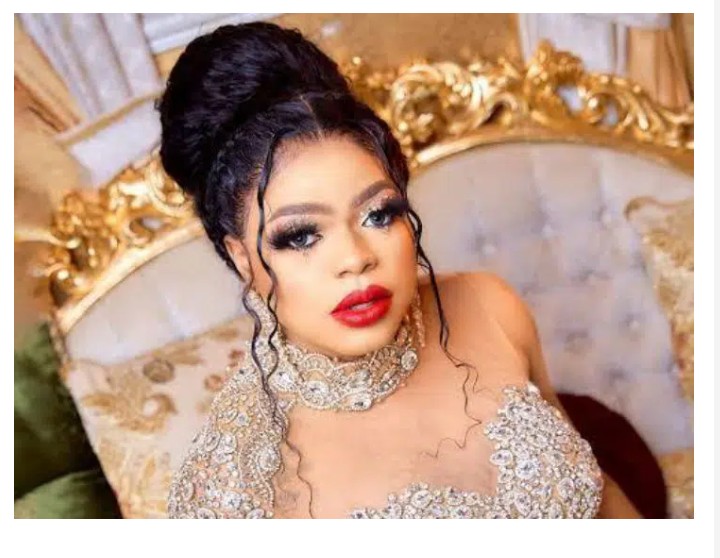 The text from the suitor read: “Bob let’s date, I have tried to convince my heart many times but it is not listening to me. Maybe you can come and convince it to stop beating so fast by saying yes to me today I’ll never let you regret.” SIC

In response, Bobrisky wrote: “Awwww, but you don’t have money. Relationship money no dey no dey sweet. I would have said cos dis ur write is good but money is more important.” 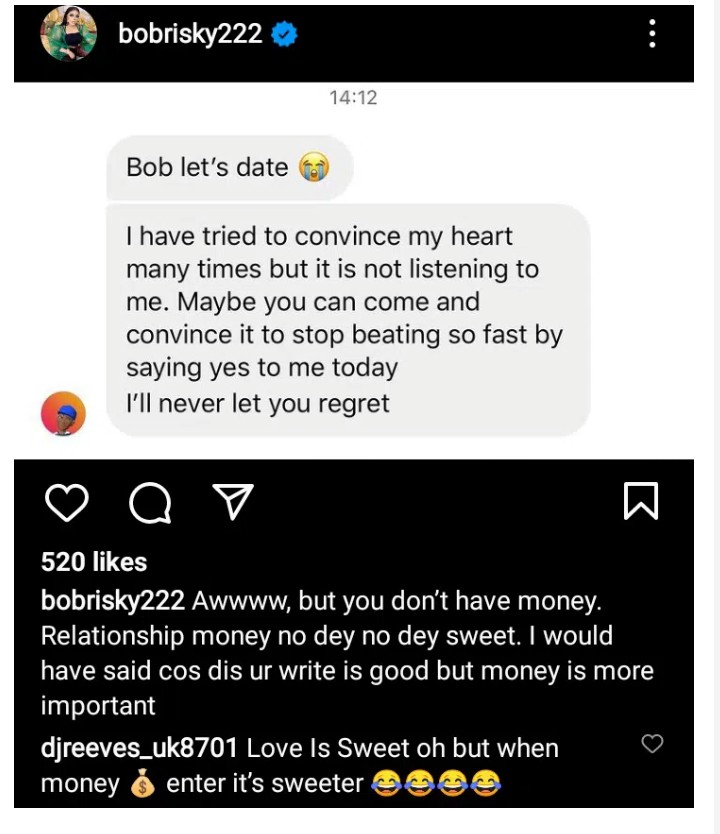 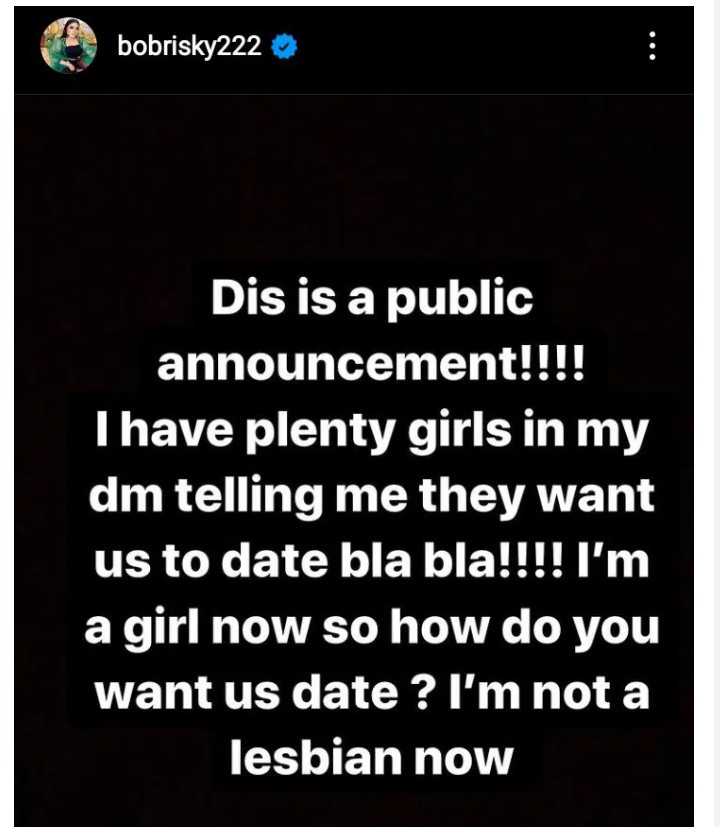 Bobrisky’s reply came shortly after he had warned his female suitors that he is now a girl and a relationship with them can’t work.

He had wrote: “Dis is a public announcement!!!! I have plenty girls in my dm telling me they want us to date bla bla!!!! I’m a girl now so how do you want us date ? I’m not a lesbian now.”

Man Breaks Up With His Girlfriend Because She Doesn’t Have PVC To Support Peter Obi
Prostitutes Force Man Who Had No Money To Pay For S*x To Wash Their Clothes (Photo, Video)