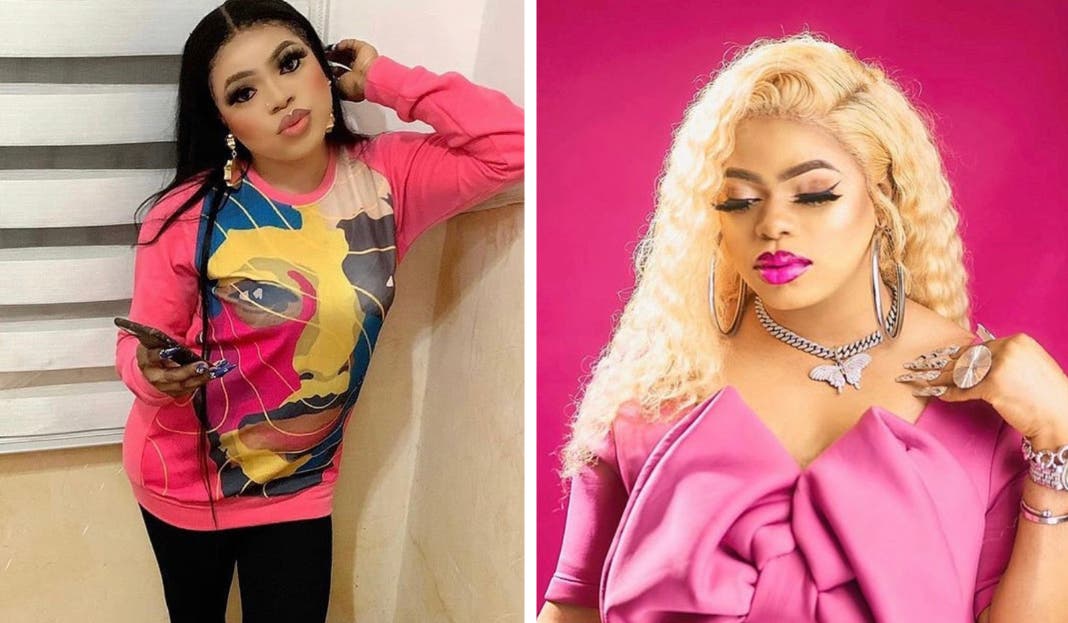 Popular Nigerian crossdresser, Bobrisky has come at girls like he always does by defining and stating out most important characteristics of the so-called big girl. He asserted that if a woman can not borrow her man’s money then she’s not a big girl, aso Naija reports.

Like he always does, Bobrisky took a turn at ladies who call themselves “big girls”, but declined to help their spouses in striving times.

Putting up with Snapchat, he asserted that a lady fulfills the level of a big girl only if she has ever provided monetary help to her man when he desired it.

According to him, against striving times, men need monetary assistance from their women, and a woman who cannot contribute such is not apt to be named a big girl.

“Have you borrowed your boyfriend over 30 million in his trying time? Yes everyone has a trying time. His business might be slow or maga never pay am.

“As a woman did you save enough to assist him? Your own na to buy designer bag and shoe. If you haven’t borrowed your boyfriend money in his trying time pls never call yourself a big girl”. 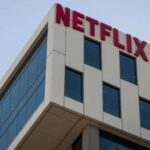 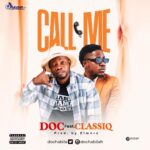