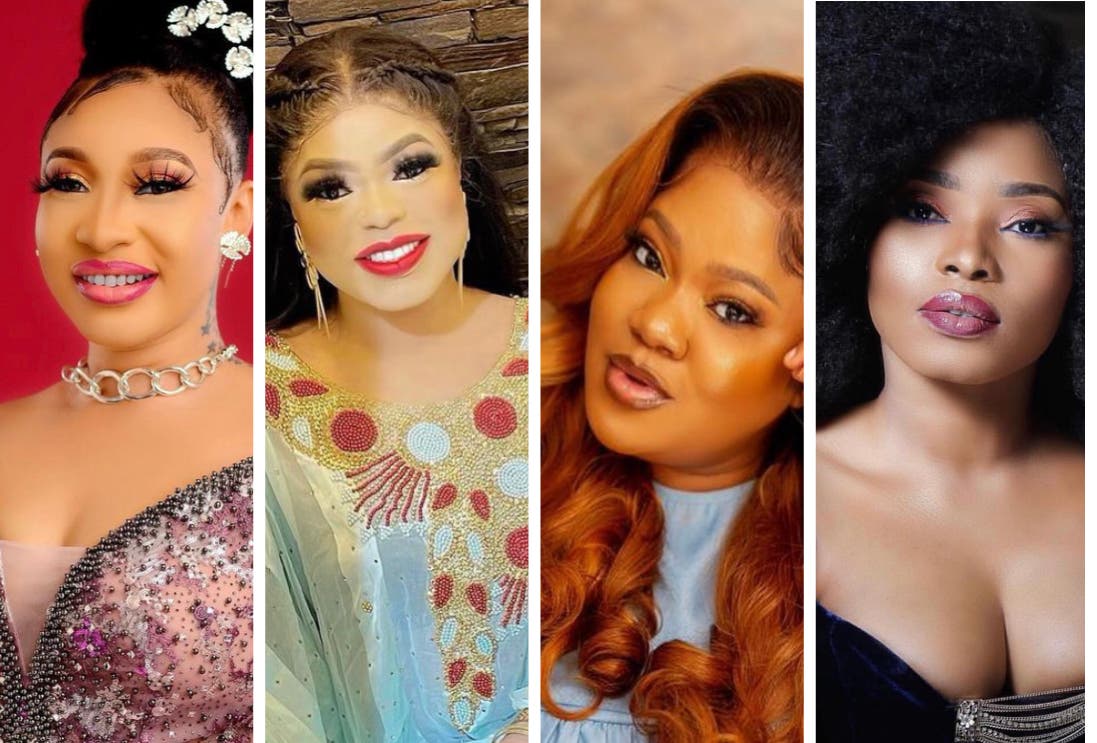 Halima Abubakar to Bobrisky: ‘Let’s see your Penis, you evil piece of shit’ 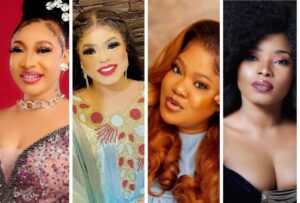 Actress Halima Abubakar seems to mean bob risky so much has she doubles fight with the crossdresser after she previously called him out on Instagram, aso Naija reports.

Halima had formerly blasted Bobrisky for being a bad friend to her in 2019. She accused Bobrisky of hurting her and talking behind her back.

Bobrisky in comeback to the proclamations, asked God to heal the actress, as she blasted her for being back old beef.

READ ALSO: Groom Slaps his Bride during Wedding Ceremony at the Reception

The actress also revealed that Bobrisky told her that Tonto Dikeh said she (Halima) could not afford to pay for her hotel bill because she was broke. 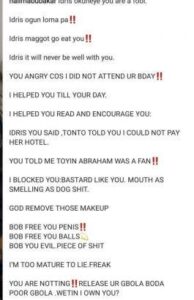 Ada Jesus’ mother returns prophet Odumeje’s N1m: ‘’We need forgiveness, not your money
BBNaija Ike: “Getting out of my recent affair was the happiest moment in my life”