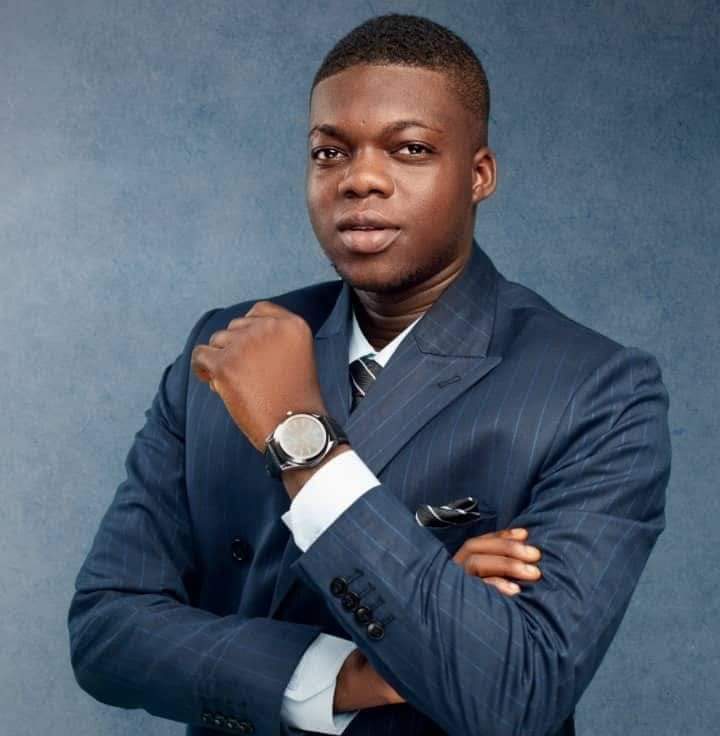 Cute Abiola was said to have been missing on Monday, November 15, 2021, when his colleague in the comedy industry, Debo Adedayo aka Mr Macaroni, raised the alarm that he was nowhere to be found after reporting at his office in Navy Town, Lagos, that same day.

Two days after the alarm was raised, Dahun had announced that the funnyman wasn’t missing but was detained for contravening the military laws by posting a video of himself in military uniform on social media, an act which is said to be in violation of the armed forces’ social media policy.

Dahun had also added that the comedian failed to show up when called upon to explain himself but only returned after the expiration of his leave on November 15, 2021, and was put behind bars the same day.

Speaking with The PUNCH on Friday, the naval spokesman maintained that Ahmad knowingly violated the armed forces’ social media policy but was given a punishment after he was tried for misconduct and indiscipline.

He added that the funnyman is no longer in the naval detention as he has been released to serve his punishment.