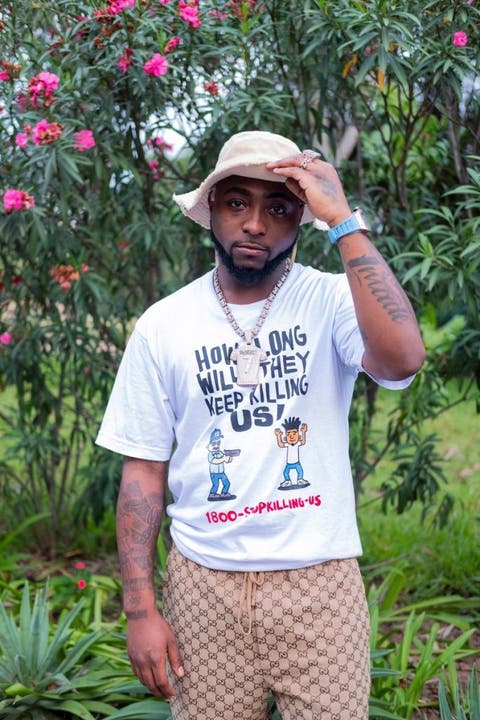 Nigerian popstar, David Adeleke, popularly referred to as Davido, has bagged his second certified gold record in the United States of America with his breaking hit record, IF.

In the US, the gold certification for a record or body of work is used to commemorate an album, Extended Play (also known as EP), or a single song for selling 500,000 or an equivalent of it, especially during the streaming era

READ ALSO: Yahoo Boy in Delta Caught While Attempting to use Roommate for Ritual

Putting up with his social media to celebrate the feat, the father of three wrote, “My 2nd Gold record !!! Oh God, I am grateful !! The only two Afro beats solo singles to go Gold in the USA in Afro-beats history !! God is good !!! ❤️❤️ 🇺🇸 🇳🇬 MORE TO COME!”

The song “If” was released on February 17, 2017, and it was produced by Tekno, who ghost-wrote the track for Davido. In various interviews, the pop star has always shown his appreciation to Tekno for the track.

Continue Reading
You may also like...
Related Topics:Davido, Entertainment, Music, US