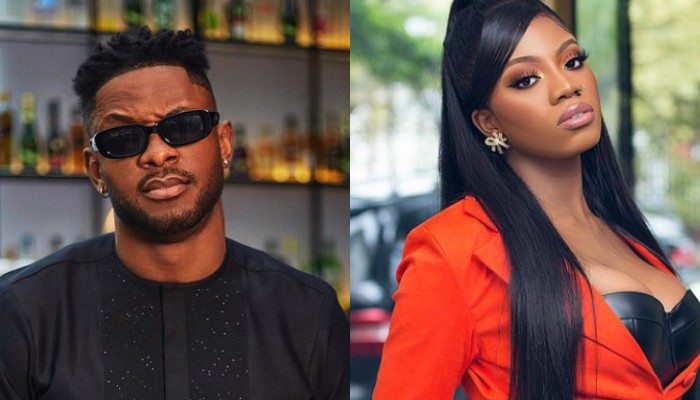 Mother to former Big Brother Naija Shine Ya Eye housemate, Angel Smith, has stated that she likes Cross but won’t force him on her daughter, aso Naija gathered.

Angel’s mum made this known on her Instagram story where she answered some questions from her followers.

When asked who her favourite BBNaija contestant was, asides her daughter, the 37-year-old mother said she likes Cross.

Consequently, another question read, “People are saying her parents are forcing Cross on her. How true is that?”

During the segment, Angel’s mum states that she also liked JMK and Saskay, who were ex-housemates of the show.

Angel’s mum has been a fan of the show, as she stated that she asked her daughter to go on the show because of her failed attempt.

Recall that cross had shown interest in angel during the show and outside big brother Naija house.

Continue Reading
You may also like...
Related Topics:Angel, Cross