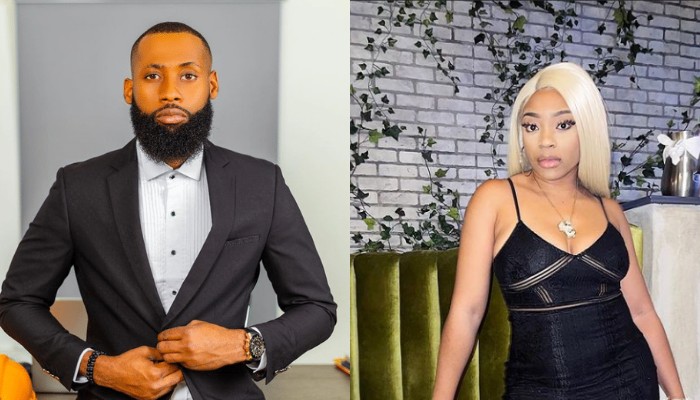 It rained ‘money’ at a beautiful party in lagos as former Big Brother Naija Lockdown housemate, Tochi Okechukwu, proposed to his girlfriend, Chioma.

The star shared the video of his proposal on Sunday night, where he went on one knee to ask his lover to marry him.

In the video, Chioma, who is also a dancer, was visibly overwhelmed by the star’s proposal.

After he slid the ring on her fourth singer, the reality TV star ‘sprayed’ his wife-to-be with naira notes which showered on her body like rain. 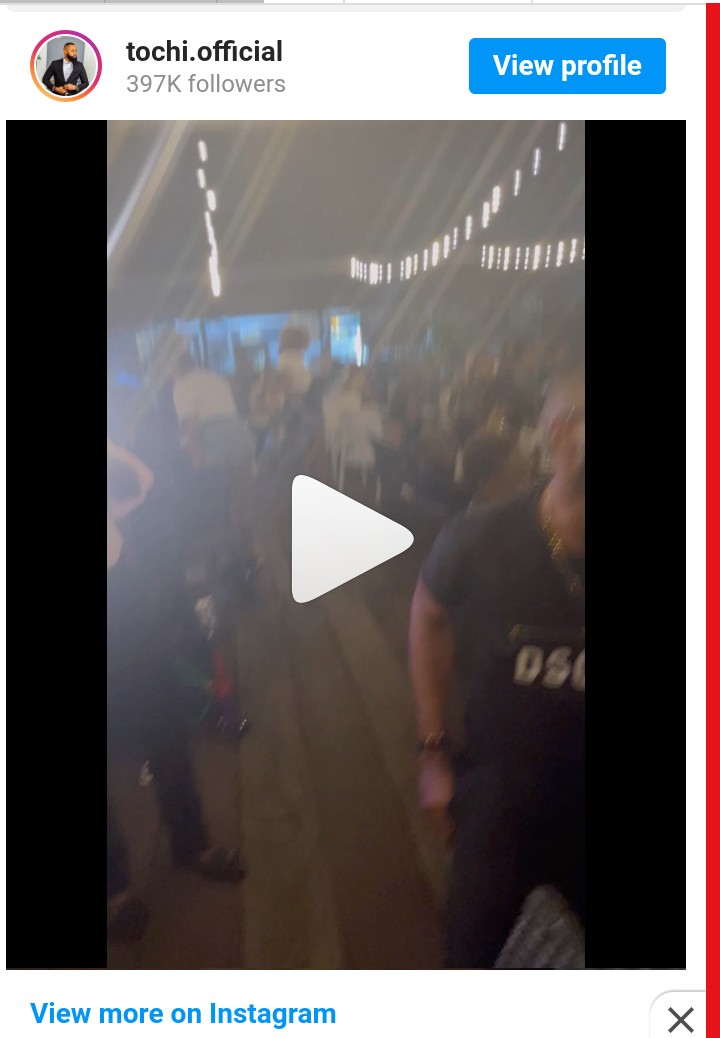 Continue Reading
You may also like...
Related Topics:BBnaija, Proposal, Tochi

‘I Made N12.6B In 2021’ – Davido Reveals
Failed Marriage: Dancer Kaffy Comforts Those Who Were Hurt