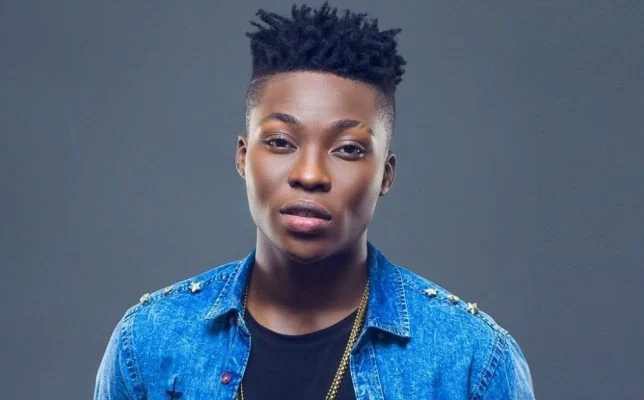 Reekado Banks Releases New Album Titled , ‘Where Did We Stop’

Reekado Banks, Nigerian musician, Solomon Ayoleyi has released a new project, after coming into the music scene and limelight again.

The just-emerged artiste took to his Instagram page on Friday to announce the release of his new Extended Play, titled, Where Did We Stop?

The album consists five tracks, including a song named after popular American actress, Lupita Nyongo. Others include, Pulling Up, Selection, Self Esteem.

Bank’s earlier released single, Ozumba Mbadiwe, which is named after a popular place in Lagos state, is also a track on the project.

The Catapult crooner has been noticeably quiet on the music scene. His last EP, Off The Record, was released back in November 2020.

The former Mavins act has however had several collaborations with other artistes, most of which have not been popular with his audience.

Signed in 2013, Reekado left Mavins Records in December 2018 to the surprise of many.

He, however, made it clear that he was leaving on a joyful note. He also described the five years as “the most blissful years of his career.”