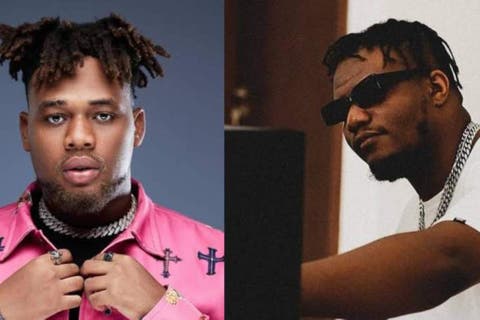 Aso Naija reports that the song has hit No. 1 on the global Shazam charts, as the track continues to top various charts both locally and internationally.

The Shazam charts tracks the most-searched songs in the world and ranks them on a chart, which shows the growing popularity of the song worldwide.

TIKTOK INFLUENCE ON THE SONG

Tiktok played a huge part in its better.

Before the song dropped, it generated eager anticipation, as it garnered over 19 million views on TikTok.

This led to what is now called #FolakeChallenge which TikTok users around the world have been vibing to.

With the TikTok boost, the song looks to have brokem more records and charts in coming weeks.