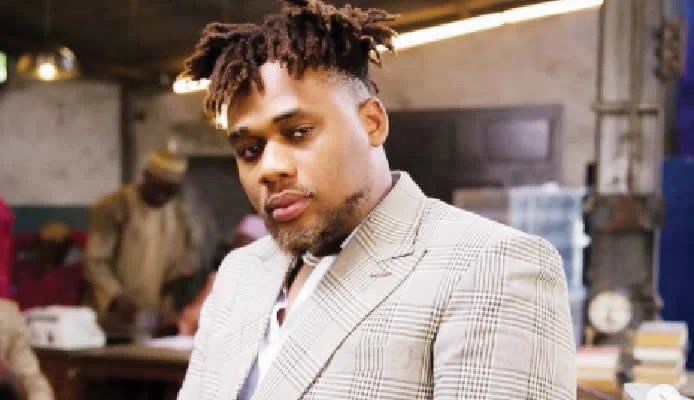 The fast-rising afro-fusion musician made this known on his official Twitter page, where he noted that his new name would be pronounced as ‘Benson’.

According to this recent development, he made it known in video on Thursday night.

He said the name change became necessary after the singer was mistaken for another Jamaican singer known as Buju Banton.

“It’s no longer ‘Buju’. Call me ‘Benson’ written as ‘BNXN’,” the announcement read.

Its no longer “Buju”
Call me “Benson” written as ‘BNXN’ 🧑🏽‍🦱🏁 pic.twitter.com/MTqpZiRWet 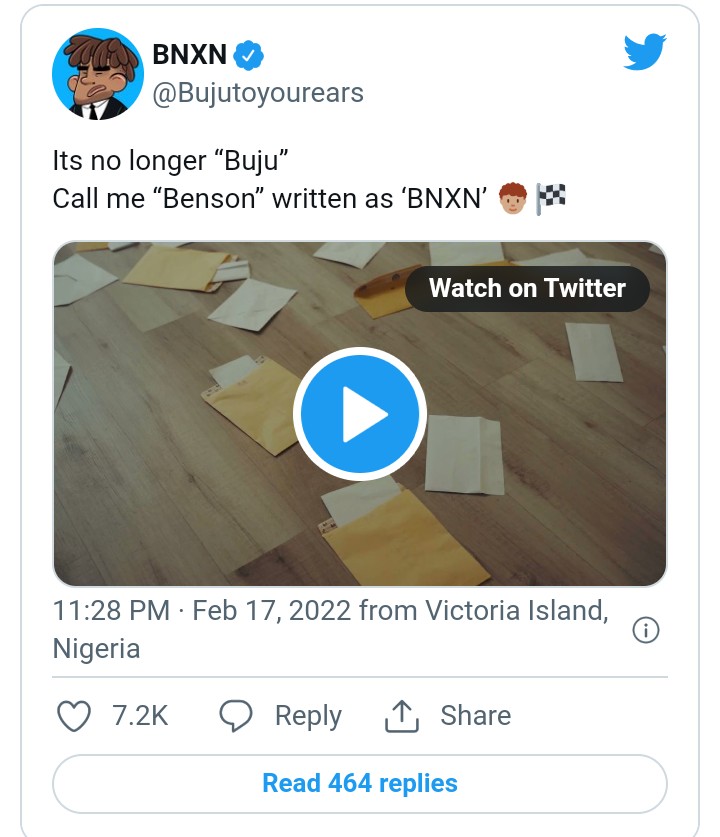 Daniel Benson  is an Afro-Fusion Singer and Songwriter.

The stage name is a coined acronym that stands for ‘Beauty Underneath Just Understood’. He is previously signed to Burna Boy’s Spaceship Records. He grew up in Gbagada with his family relocating to Ogun State.