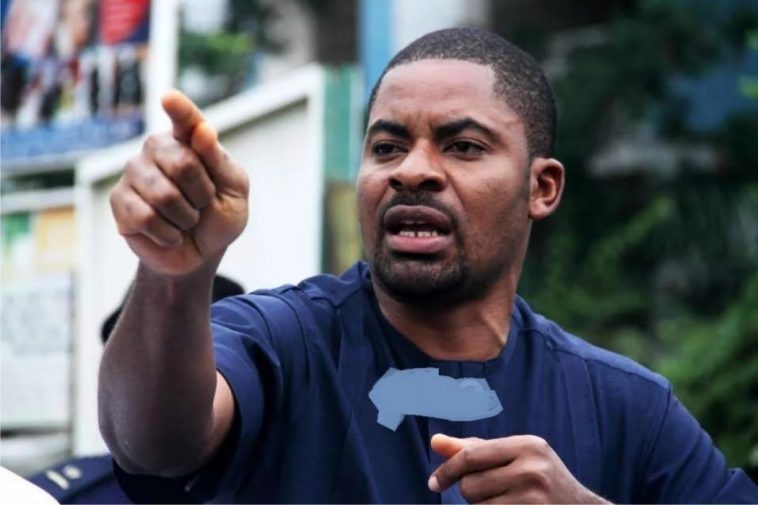 The convener of the Concerned Nigerians movement, Deji Adeyanju, has reacted to just apprehended deputy commissioner of police, Abba Kyari, by the FBI.

The activist in a statement on Wednesday retorted that the allegations levelled against the decorated police officer will soon be forgotten.

Recall that aso Naija reported that Kyari was accused of taking a bribe from internet fraudster, Ramon Abass, popularly known as Hushpuppi to arrest and detain a “co-conspirator,” Chibuzo Kelly Vincent.

The development had seen the Inspector General of Police, Usman Baba, suspend the decorated police officer and remove him as the head of the Intelligence Response Team.

The IG also set up a special panel to investigate the allegations against him.

Adeyanju in a post on Twitter wrote, “The New York Governor has resigned. Abba Kyari’s case will soon die a natural death.”

He will soon start lecturing us on integrity like Gandollar”, the activist tweeted. 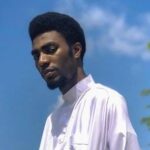 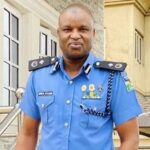