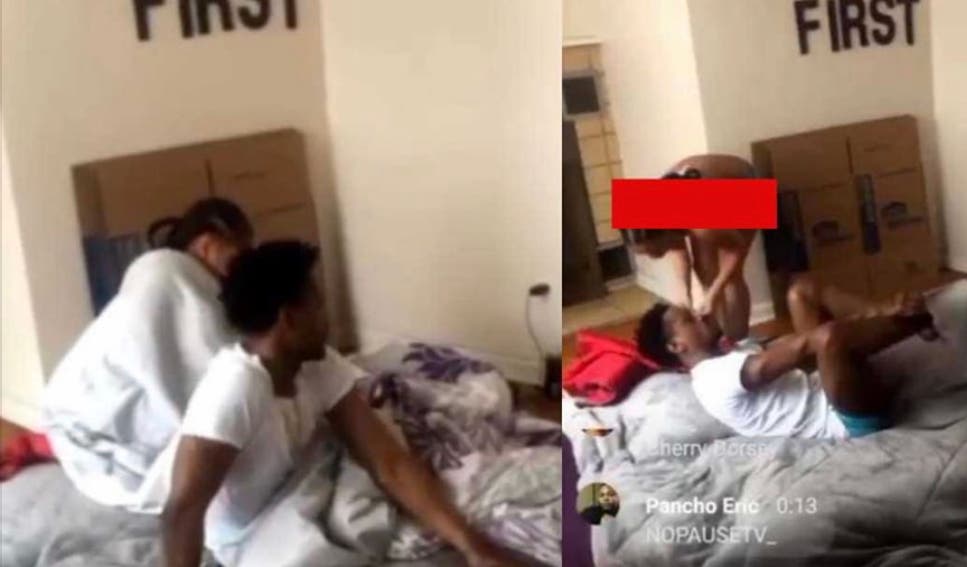 A video has surfaced online where An unidentified man is caught on camera having sex with another woman in his girlfriend’s house, aso Naija reports.

In the videotaped on Facebook Live, the man and the lady were watched wearing their dresses as his girlfriend spoke in the scene.

The disgruntled lady was heard saying that she didn’t strike the woman she snapped with her boyfriend was because she doesn’t know her.

Check video via the link below: 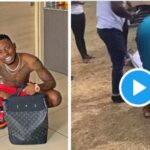 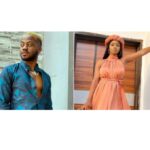