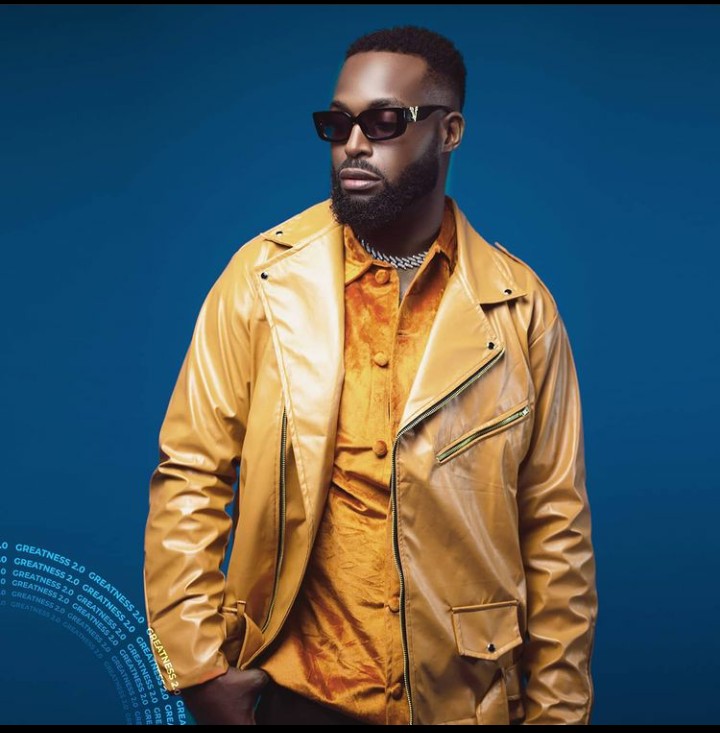 DJ Neptune, a popular disc jockey whose real name is imohiosen Patrick has given clarifications to one of the Mavin’s act, REMA, aso Naija reports

Neptune has addressed the conflict regarding a collaboration between himself and singer, Rema.

Rema had called out the DJ via his official Twitter account on Friday for releasing their collaboration, titled For You, without his consent.

Neptune, however, revealed that he had indeed gotten permission from the artist’s management before going ahead to release the song on his second studio album, Greatness 2.0, on Friday.

In a Twitter post on Friday, DJ Neptune shared pictures of chats between himself, and Rema’s manager, Seun Okeke, showing that he was given the green light to publish the song and also make preparations for a music video.

He also shared a letter titled, ‘Re: alleged use of Divine Ikubor a.k.a Rema’s Intellectual Property’, explaining how he followed due process in releasing the said collaboration.

“My attention has been drawn to different publications on the above and it is right for the records to be set straight for posterity.

“The general public should take note that the DJ Neptune’s brand respects all and sundry, and would not act in any way to tarnish the hard-earned image built over the years. Further to this, I wish to state that in the course of my work Rema’s record was obtained, and the right steps were taken.

“Attached to this are screenshots of email of the final mixed and mastered versions of the said work forwarded to Rema’s manager (in line with International Best Practices and Procedures), and other members of his team, dated 21st September 2021, notifying them of the inclusion of the said composition in my album, and also the proposed release date of the album.

“Further to this, I am also attaching a response dated 21st September 2021 issued by Rema’s manager, through whom the said composition was earlier forwarded to me, acknowledging the receipt of the same email.

“And upon other telecommunications, I did give instruction to my legal representative to forward the collaboration agreement to Rema’s manager and team as earlier specified. Upon same, my lawyer was contacted by a licencing officer of Rema’s label for negotiations and clearance.

“Terms were agreed upon on 24th November, 2021, and the execution copy was to be sent in the morning of 25th November 2021, when I was contacted that Rema had requested the song be flagged down on the account of non-notice,” the letter read.

After the notice, DJ Neptune revealed he contacted Rema’s team to explain that the track could not be flagged down as that would amount to the flagging down of the entire album.

“Later in the day, I spoke to Rema’s team and I was made to understand that information was not properly circulated by the manager, and since I had made known the proper information with screenshot, then the fault was not in anyway mine, and it is just normal that we proceed with the release of my album while Rema’s terms would be attended to once the album drops,” he said.

Continue Reading
You may also like...
Related Topics:DJ Neptune, Rema

Paul And Peter Okoye To Perform Together At Livespot Music Festival
Bella Shmurda Performs At 02 Arena, Thanks Wizkid For Opportunity