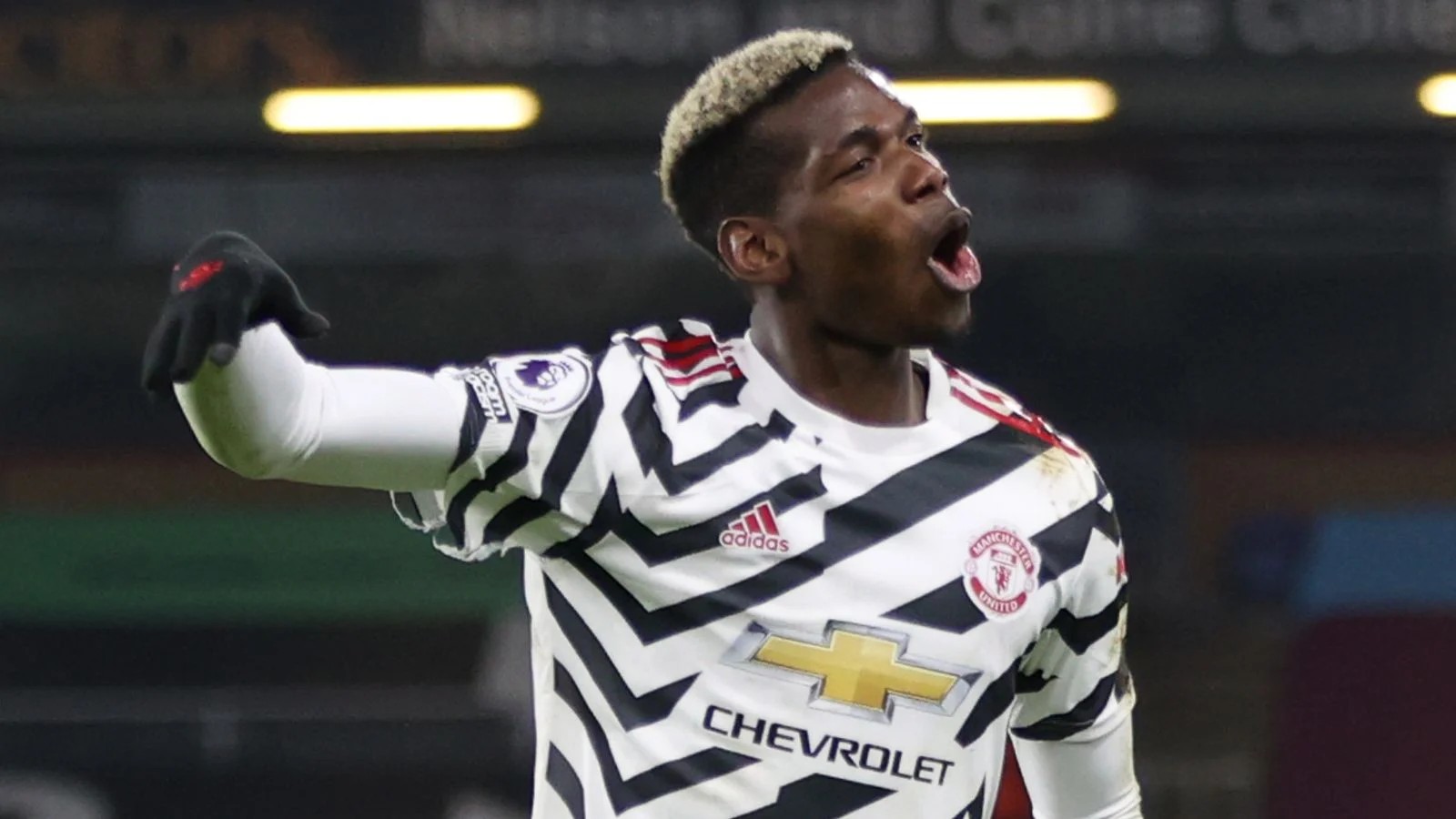 This is due to facts that pogba might never be the best paid players in the premier league.

Also, Philippe Coutinho is joining Aston Villa on loan for the rest of the season from Barcelona, the Premier League club announced on Friday.

The 29-year-old Brazil international moved to the Nou Camp from Liverpool in 2018 in a £142 million ($192 million) deal but struggled to establish himself and spent the 2019/20 season on loan at Bayern Munich.

Aston Villa and FC Barcelona have agreed terms for Philippe Coutinho to spend the rest of this season on loan at Villa Park,” Villa said in a brief statement outlined

“The agreement, which is subject to the player completing a medical and receiving a work permit, also includes an option to buy and Philippe will travel to Birmingham in the next 48 hours.”

Villa are 13th in the Premier League after three defeats in four games following a bright start under Gerrard, who took over at Villa Park in November.

Gerrard on Thursday described his former Liverpool teammate as a “special footballer” while refusing to comment on speculation linking him with a move to Villa.

Barcelona said in a statement that Coutinho, who made 106 appearances for the club, was expected to travel to Birmingham in the next few hours.

Continue Reading
You may also like...
Related Topics:Man United, Pogba