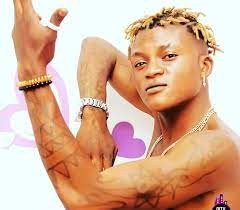 He engaged in a public fight, seen in a video circulating on social media, aso Naija reports.

According to reports, the event took place in the Ota area of Ogun state, just hours after he had fought his promoter, Kogbagidi.

This comes after he exchanged words in a viral video with prominent performance promoter Kogbagidi.

Portable was seen attacking Kogbagidi with a baseball bat and alleging he was being used in a video that has gone viral.

Portable also demanded his car from the promoter and asked if he was the one who bought it for him.

However, in a new video, the up and coming singer was seen raging in fire and full force as he engaged in a public fight with a lady and some unknown persons. 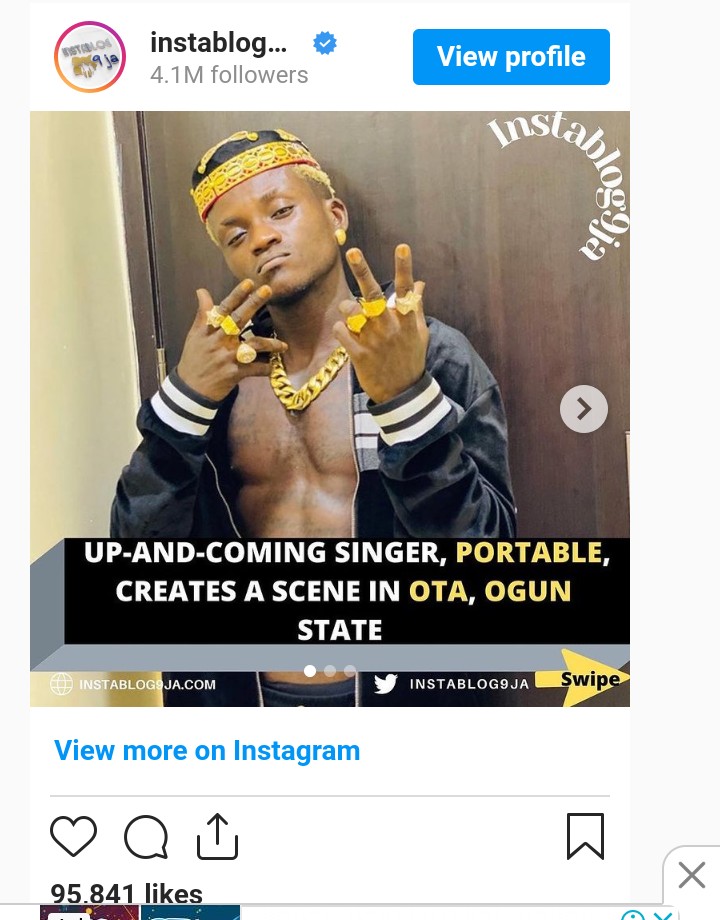