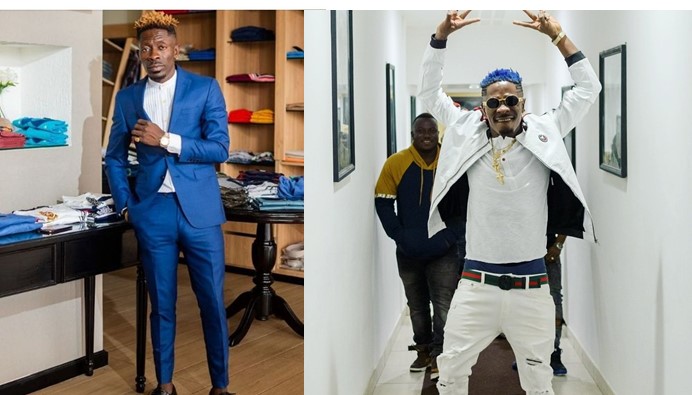 Shatta Wale, a popular Ghanaian rapper has been blasted by Nigerians on social media over claims that he is fela anikulapo kuti,aso Naija reports.

The famous singer didn’t have it well from Nigerians after he declared himself as ‘Fela Kuti’ reborn.

Shatta Wale made the declaration on his social media page as he continued his attack on Nigerian artistes and fans.

Shatta while condemning his counterparts from the most populous black nation, said he doesn’t need Nigeria to promote his music.

He said: “I don’t need Nigerian promotion for anything. No Nigerian artiste can say I visited them. How many of your rappers can beat Sarkodie?

Nigerian fans stay on the internet and talk bullsh*t. It’s your turn today, but tomorrow is another man’s turn. If you people didn’t see Fela Kuti for a long time, he is back. This is him. Accept it or forget it.”

His statement has sparked various reactions from Nigerians online.

@Papiitino: E dey pain this guy say we no send am sha

@Unified_Wale: Even Beyoncé can’t revive your career so who are we? Oloun a ba e yanju e

@Betyanna: I’m patiently waiting for seun kuti’s response to this.

@Paulukonu: This is so unnecessary. You guys are giving him too much publicity. Stop this nonsense

He is known by his stage name Shatta Wale, formerly Bandana.

His best-known singles are “Dancehall King”, “My level” and “We taking over” which led him to win the Artiste of the Year at the 2014 edition of the Vodafone Ghana Music Awards 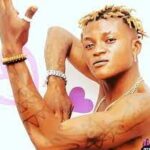