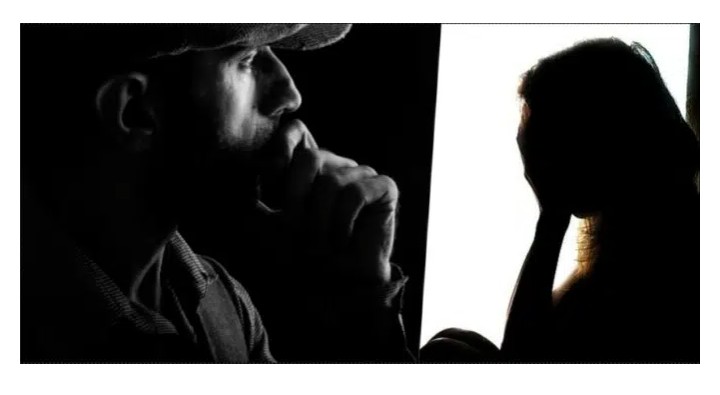 After three years of dating, man finds out wife has male organ on wedding night (Video)

Heartbroken man opens up about the biggest disappointment of his life after finding out that his wife had a male organ, aso Naija gathered

In a narration by a Ghanaian man who dated his woman for three years with strict celibacy, met the shock of his life on their wedding night.

He noted that their decision from the onset was to keep their virginity until their wedding night while avoiding any form of sexual tension between them.

Their love journey was further enhanced by both their spiritual life which strengthened their celibacy till their wedding night.

According to the man, he felt something unusual, and to his surprise on their wedding night, he spotted both male and female organs which she never mentioned once.

The land alone is N9.5m” – Man cries out as wife disappears after selling his massive house for just N10 million
Doyin Okupe shares testimony of how his 7-year-old relative spoke for the first time