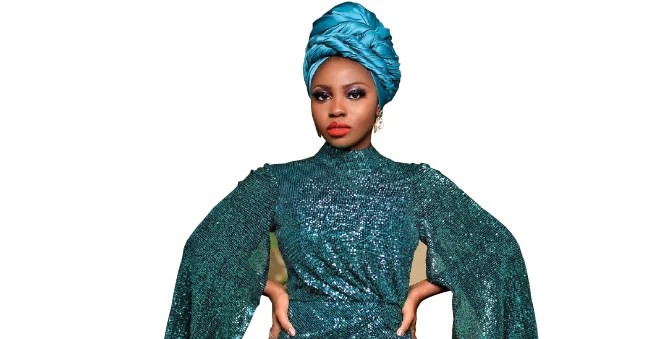 Social media comedienne, Apaokaji Maryam, popularly known as Taaooma, has stated that everyone is nothing without the media, aso Naija reports.

Taaooma made this statement, while commenting on an Instagram post from popular fashion designer, Yomi Casual, who stated that 21st century celebrities should respect those who made it without social media.

Reacting to the outage,Yomi Casual had said, “This should serve as a lesson to y’all 21st century celebrities and online business owners. You are nothing without the media! Respect those who made it to the top without social media. #thestruggleisdifferent.”

Responding to Yomi Casual’s post, the 22-year-old Taaooma said, “Right now, everyone is nothing without the media. Big thanks to social media for giving us the chance to chase our dreams and exhibit our works without waiting on any association or some set of elites.

“However, those who made it when social media wasn’t a thing are very lucky. Why? There was less competition, we only knew a few products, brands, and people.

“We couldn’t even compare talents and celebrities that much, we ate and swallowed whatever content/ professionalism/ product quality we were offered.

“But now, it’s very very competitive. If your netflix movie isn’t nice, we switch to the next available one easily. If you need any product/ services, just open Instagram and watch how different brands will be suggested. Strong competition.

“If you dream to be a popular actor, you can do your thing without auditioning… bring out your phone, shoot, exhibit on YouTube/Instagram, and you’ll make money on top sef.” (sic) 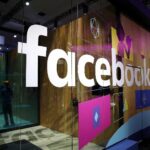 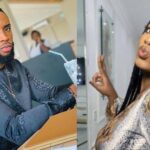