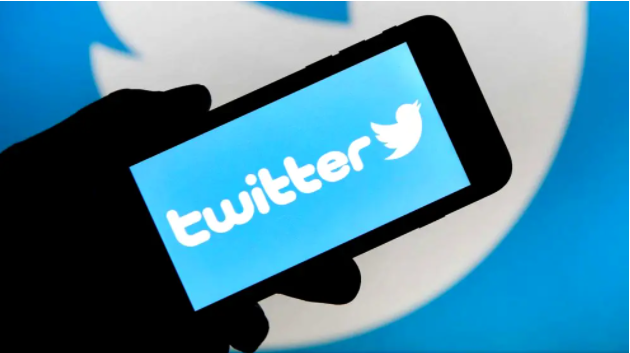 The Minister of Information and Culture, Lai Mohammed has given reasons why Twitter operations in Nigeria is still suspended, aso Naija reports.

Lai Muhammed disclosed that Twitter operations remain suspended in Nigeria because the social media giant has not met all the conditions given by the government.

Mohamed gave the explanation in France while answering questions from stakeholders and participants at Nigeria International Partnership Forum in Paris.

It will be recalled that the federal government had in June 2021, suspended the activities of the micro-blogging site in the country over allegations that the platform was been used to undermine the sovereignty and security of Nigeria.

The Minister said Twitter has met 10 out of the 12 conditions given to it by the government but discussions are still in progress (though advanced) and all issues are expected to be resolved soon.

Responding to the question asked about the activities of Twitter in Nigeria,Lai Mohammed who responded in the French language denied that Twitter operation was suspended in Nigeria because it deleted a tweet by President Muhammadu Buhari.

He added further that Twitter wasn’t banned but only suspended.

Also, the suspension has nothing to do with President Muhammadu Buhari.

“But we have a few more issues to resolve. Out of about 12 conditions, Twitter has been able to meet 10.

“Very soon, all issues will be resolved in a way that it will be good for both our country and Twitter.”

Senate Gives Buhari Go Ahead To Borrow Another $16bn And €1bn
Portugal Passes New Law, Says Workers Must Not Call Their Boss After Work Hours