Music enterprises and corporation has taken steers after the subtleness of COVID-19 to celebrate music and musicians in larger ways. The 2021 Grammy Awards came in pack and awarded nominees. Beyonce as one of the nominees seem to have done it all by bagging almost nine Grammy Awards, aso Naija reports.

Here is a list of nominees in the major categories for the 63rd annual Grammy Awards, which will be handed out on Sunday.

Album of the Year 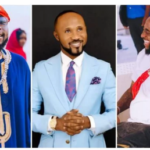 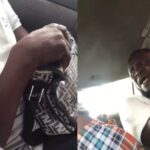